We’ve put together some tips and tricks that will help you take better care of your phone, keep it in good condition and use it longer.

Accidents happen. Everyone’s been there: you’re happily tapping away at your phone, when suddenly it slips out of your hand and drops on the floor, shattering the screen. On top of that, repairing the damage can prove costly.

The glass used in phones is very brittle. People want thin and slender phones, which means the glass can’t be very thick and using more durable glass is expensive, which would further raise the price of smartphones. The smartphone’s touch screen must also be able to register touches, which doesn’t work nearly as well through heavy glass.

The worst thing that can happen to a phone is it smashing corner-first into a rock, gravel or asphalt surface. However, when a smartphone’s screen breaks, it has likely already taken many hits that have weakened its durability one by one.

When a screen protector breaks, it’s easy to replace – usually the phone itself doesn’t get damaged at all.

Even if you protect your phone with covers and tempered glass screen protectors, you should still keep in mind that it is a highly fragile object. Try to avoid dropping or bending the phone and knocking it against hard surfaces. Knocks cause microfractures that grow slowly with every impact. The more microfractures, the more likely the screen is to break from a bigger impact.

2. Protect the body of the phone with a protective case

In addition to the screen, it’s also highly recommended to protect the phone’s body. For example, in some iPhones the cellular antenna is located on the side of the phone. If the phone receives several hits in that particular spot, the signal may weaken. Some models also have a glass back cover, which should be protected to prevent it from breaking. The case also protects the phone’s camera from scratching when it’s set down on a table.

Phone cases come in all colours, so they can dramatically alter the appearance of phones. They can also be made out of all kinds of materials, such as hard or soft plastic, metal, wood or leather.

The best protection is provided by cases that have a separate cover for the screen, that is, so-called wallet cases. Of course, they do make the phone somewhat thicker and larger, but are unbeatable in terms of protecting the phone. The wallet case protects the smartphone from front and back and both sides, and it’s also easy to keep your credit card in, for example.

Currently, smartphones mainly use lithium-ion batteries. Compared to traditional battery technology, they charge faster, last longer and have higher energy density, thus having a longer lifespan. Lithium-ion batteries have their own little tricks that will make them last longer in use. The wrong choices and charging methods may even halve the battery’s lifespan.

You should never fully charge your smartphone, that is, up to 100%. Charging the phone fully, especially from a low power level reduces the battery’s lifespan. You should also never let the phone’s battery go fully empty.

The correct way to charge your phone is to do it little by little. You should charge your phone whenever you get a chance – even if only for a few minutes at a time. The power level should be continuously be maintained between 45–75 percent. So, for example, the habit that many people have of using their phone for the day and charging it overnight is bad for the battery’s lifespan.

You also shouldn’t charge the phone with another device’s charger – for example, you should never charge an iPhone using an iPad charger. Chargers designed for different devices may supply a different amount of power to the devices, even if they look the same. The rather new quick chargers have a similar effect on batteries. You should at least not use cheap quick chargers because, in effect, they supply the wrong amount of power to the phone and thus harm the battery.

4. Look after your information security

A huge amount of information about users are stored on their phones. You wouldn’t want pictures, messages, contact lists, usernames or passwords to fall into the wrong hands. Obviously, the most effective way to counter threats related to mobile privacy is simply to not lose your phone. Previously, before the time of smartphones, deactivating your SIM card helped if you lost your phone. Nowadays, deactivating your SIM card doesn’t really prevent the information from falling into the wrong hands. Fortunately, however, at least Apple offers the possibility to empty the data on the device remotely through iCloud with your Apple ID.

You should always protect your phone with a passcode. Even a short passcode or security pattern is an effective way to prevent outsiders from accessing the device. Don’t set a code that is too obvious, such as 1234 or 0000, because someone trying to break into the phone is sure to try these codes first. The latest smartphones can be opened with a fingerprint or facial recognition, which is very secure.

Always download apps from secure app stores. App store managers are usually very careful about what kind of apps they accept to the store and who can offer them to customers. In a previous blog post, we explained why Apple’s phones are notably more secure than, for example, Android phones. This is partly due to how Apple carefully selects which app developers gain access to the so-called Apple ecosystem – a network of devices, apps and developers.

The phone and the apps it contains should also always be kept updated and up-to-date. Updates usually fix bugs and security gaps, so updating is an easy way to keep the phone’s security up-to-date.

5. Use the phone correctly in cold weather Especially in northern countries, winter conditions complicate the use of smartphones. Due to cold weather, the chemical reactions producing electricity in the phone’s battery slow down and part of the energy the battery produces is expended on warming the battery instead of transforming into electricity. This is the simple explanation for why phone batteries drain faster in cold than warm weather.

It’s a good idea to charge the phone before going outside and maybe even take a portable charger with you, which will let you keep the battery optimally charged during a longer trip in the cold outdoors. However, you should never charge a cold phone. Only charge the phone if you’ve managed to keep it warm in your pocket.

The phone can easily be kept warm if you store it close to your body instead of in your trouser pocket, for example in the inner pocket or breast pocket of your coat. Human body temperature remains relatively stable and the phone doesn’t get exposed to cold or temperature changes. You also shouldn’t leave the phone in the cold, for example, in the car while you go grocery shopping.

Cold air easily condenses into moisture, so when you slip the phone into your pocket after use you should make sure that it doesn’t condense there. It’s also not a good idea to bring the phone inside when you’ve been out in freezing cold, instead you should let it get used to the warm indoor air in the hallway, for example.

6. Do the right thing if your phone gets wet

For example, the newest iPhones are water-resistant and at least according to advertisements, there are even waterproof phones available. However, if you drop your phone into the sea, for instance, you should action immediately to save the phone. You have to take the phone out of the water immediately, so that as little water as possible can get inside of it. The power should be switched off straight away and you shouldn’t attempt to switch the phone on, use it, or charge it.

If the phone has been dropped in salty seawater or a sweet liquid like juice, you should rinse the phone with tap water or alcohol. Salt and sugar speed up corrosion once they get into the phone, which progresses inside the phone over time and will later render it unusable.

Visible moisture should be dried with a cloth and you should shake the phone or tap it against your leg, for example, so that the water comes out of the charging and headphone ports. Detachable parts, such as SIM or memory cards should be taken out. If the battery and back cover come off, you should remove them too, but this cannot be done with iPhones.

After drying it, place the phone in an airtight bag filled with rice. The bag should be airtight so that the rice absorbs the moisture from the phone, not the air. You should let the phone be in the rice bag for at least 48 hours before trying to start it. Never use a hairdryer or other heater to dry the phone, as they may cause damage to the phone’s internal components.

The phone may seem to work at first, but problems can arise later. The damages can occur or appear in the phone’s functioning only months later. If the phone won’t start or some component or function doesn’t work, you should take the phone into repair where it can be opened and the water damage can be inspected more closely. Remember that the phone’s warranty is voided as soon as it gets wet, so if you take it in for repair you will have to pay for the repair yourself.

Inform your insurance company immediately if the phone has got wet. Even if it works at first, major problems may arise later which render the phone unusable. Depending on the insurance contract, your home insurance may cover the water damaged phone. 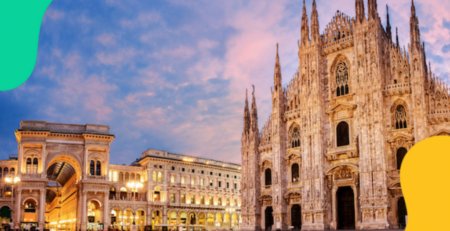 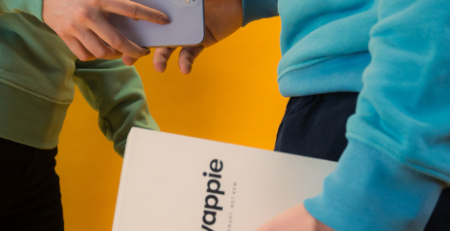 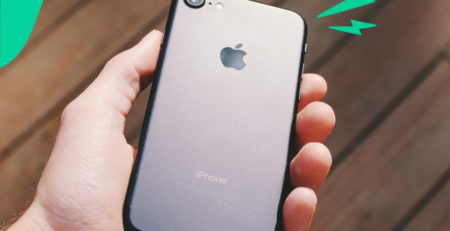 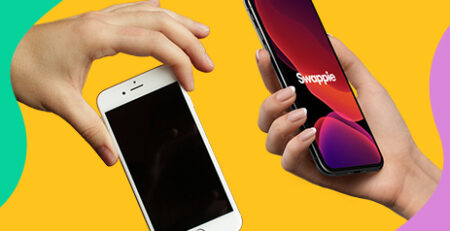 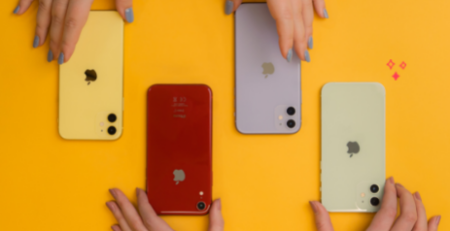 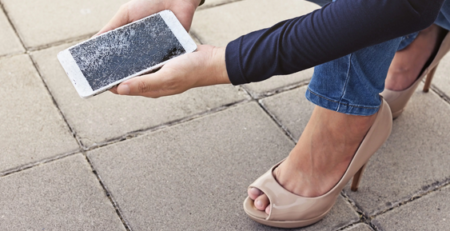