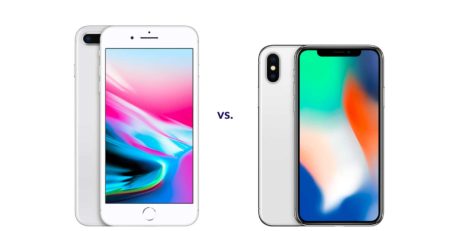 The iPhone 8 Plus and iPhone X are somewhat similar but they also have some pronounced differences. So, which... read more 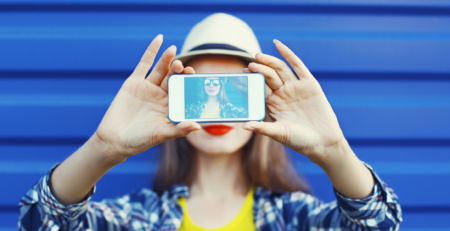 In terms of its looks, the iPhone 8 is not remarkably different from earlier iPhone models such as the... read more

Make the right choice for your child. read more