We use cookies on our website in order to provide you a better experience. By continuing to browse the site you are agreeing to our use of cookies. Más información 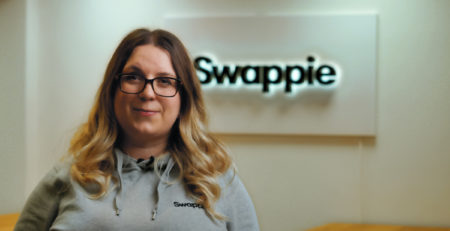 Swappie employees dispatch refurbished iPhones in two shifts. Customers want to get their phones quickly, as they often ... Más información › 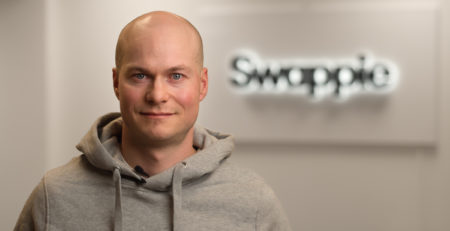 Swappie is one of the fastest growing companies in the world. Now, they are considering which stages of the refurbishmen... Más información › 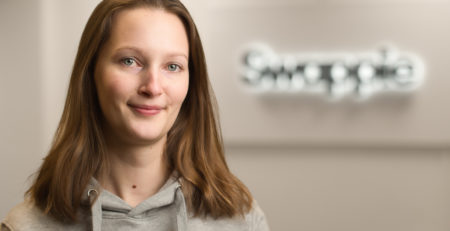 Sometimes a factory refurbished iPhone from Swappie can even be in better condition than a brand new one. This is the ca... Más información ›

Here are six good reasons why you should opt for a refurbished iPhone from Swappie: Más información ›

If you are considering selling your old iPhone, you are in good company. More people than ever are selling their outdate... Más información › 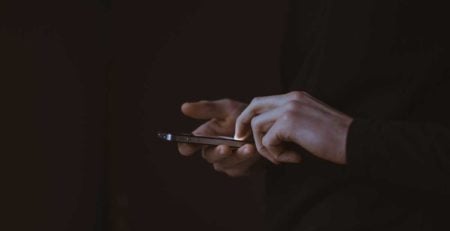 In Apple's signature iPhones, the battery tends to be a bit of a mystery box. Unlike some of its competitors, it's non-r... Más información ›