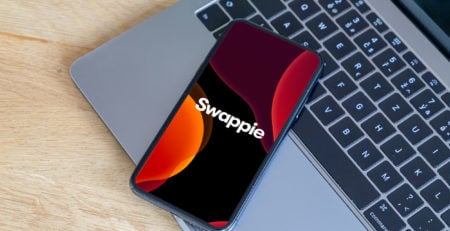 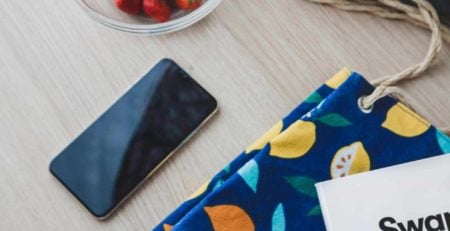 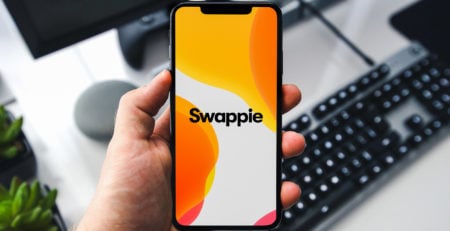 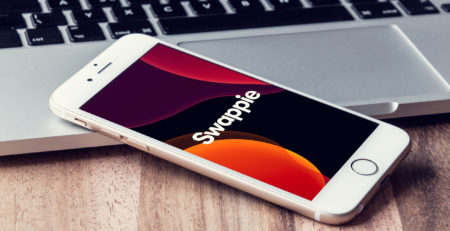 Are you confused about the model or operating system of your Apple smartphone? If so, then you are not alone. The specif... Read more ›