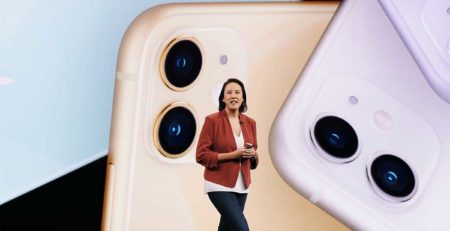 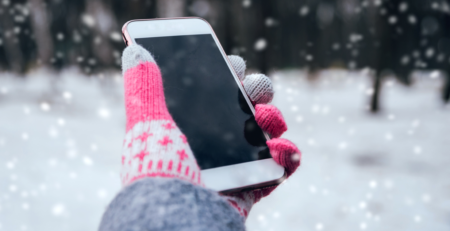 Help your phone have a nice, long life. read more 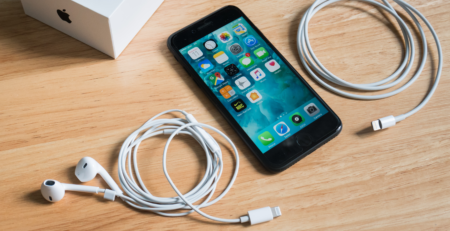 All the cool kids are doing it. read more